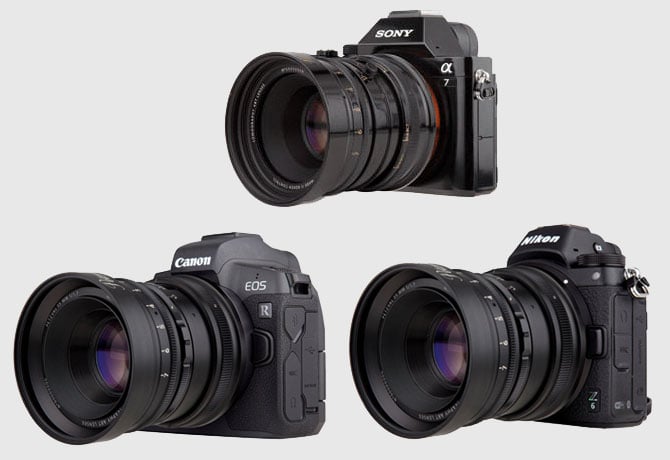 “The Petzval 55mm f/1.7 is characterized by an optic that makes this lens perfect for attaining crystal clarity, even alongside its signature swirly bokeh,” Lomography says.

The lens features an improved design and a maximum aperture of f/1.7 that produces a ‘subtle, almost painterly” rendering when shooting at larger apertures.

A dedicated bokeh control ring on the lens provides 7 levels of adjustment for how bokeh shows up in your resulting photos. 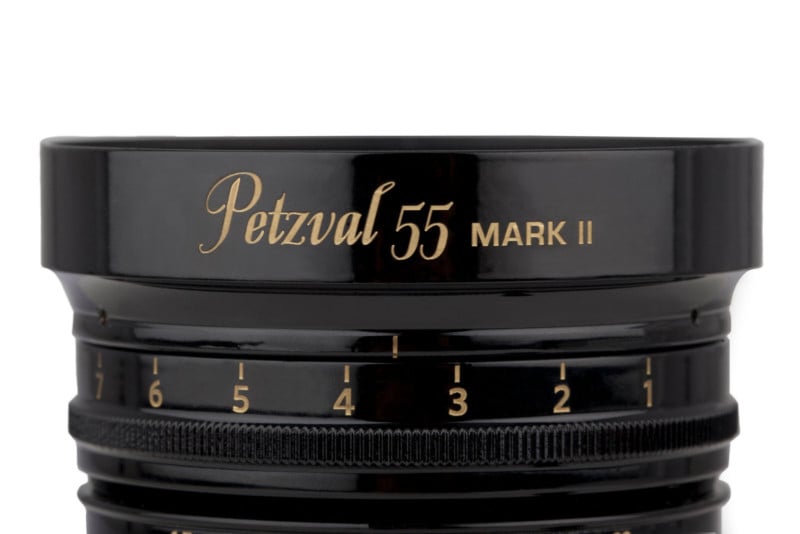 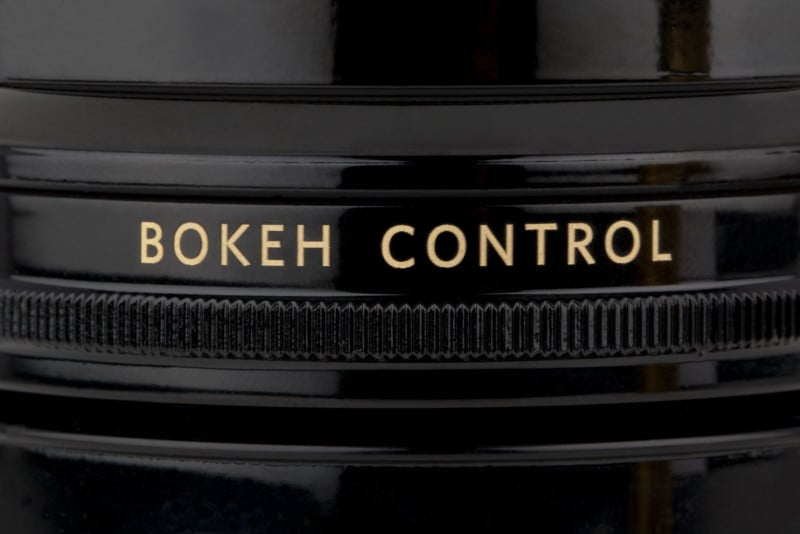 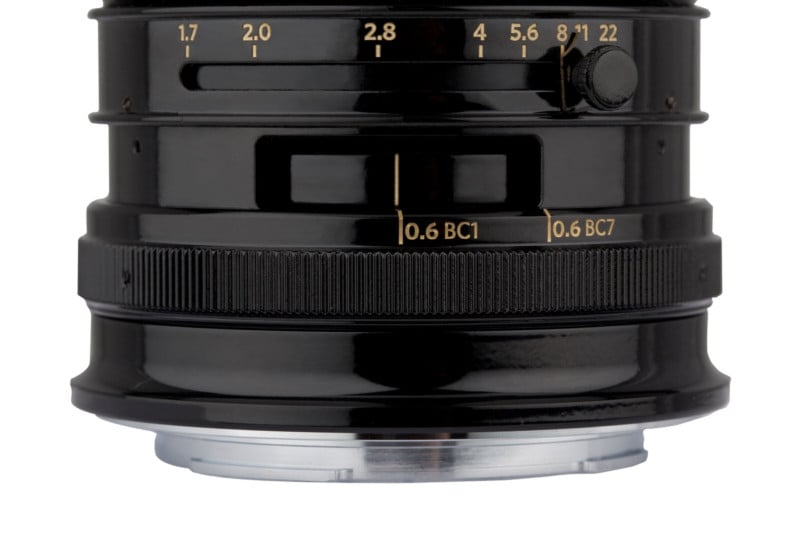 There’s also a stopless aperture diaphragm in the lens that’s complemented by special aperture plates using the Waterhouse Aperture System. Included with the lens, these plates allow you to produce bokeh of different shapes to expand your creativity.

To aid in filmmaking projects, the lens also features a long-throw focusing ring for smoothly and accurately adjusting focus while you’re shooting.

Here are some sample photos shot with the lens: 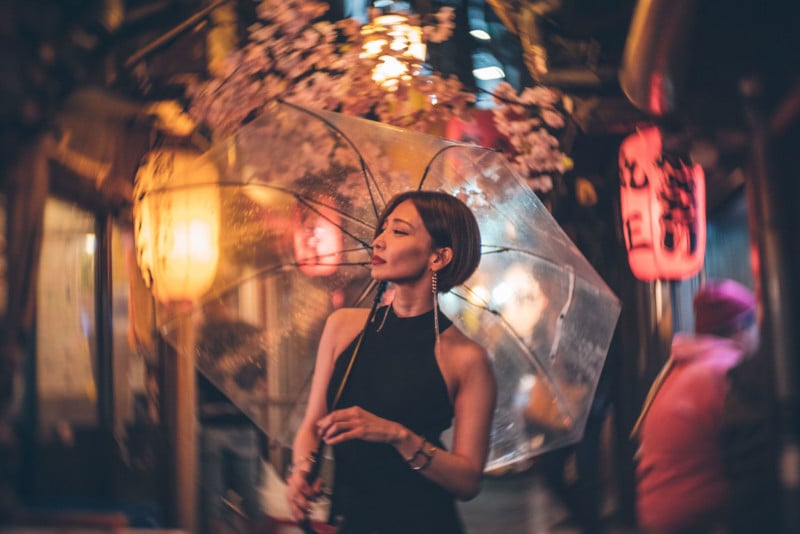 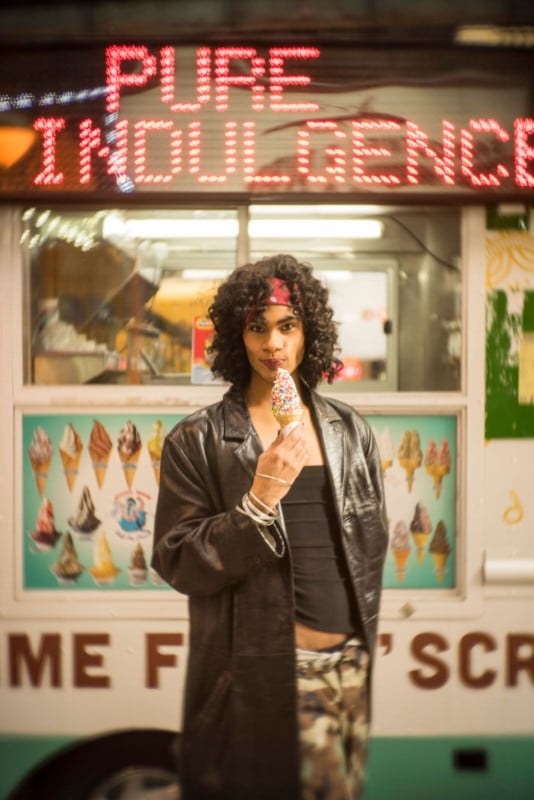 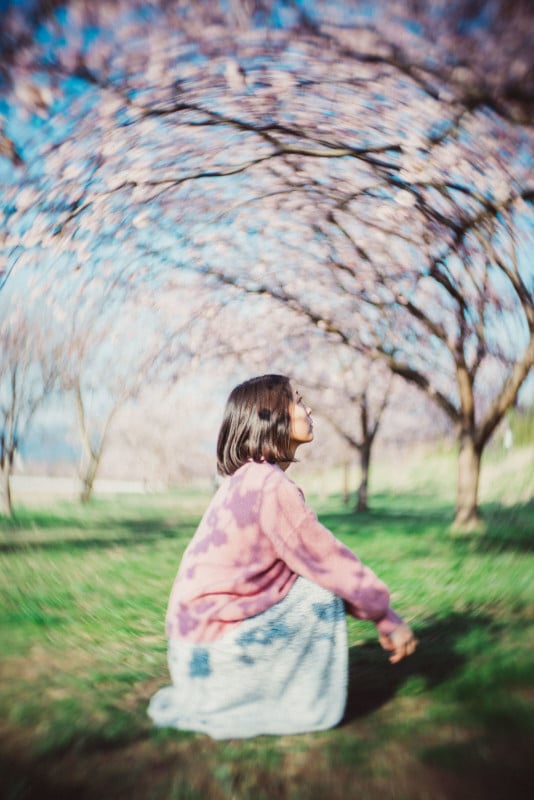 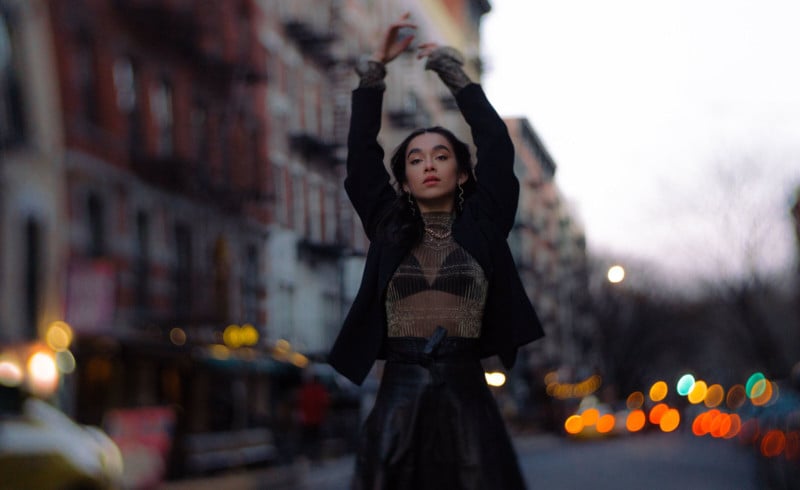 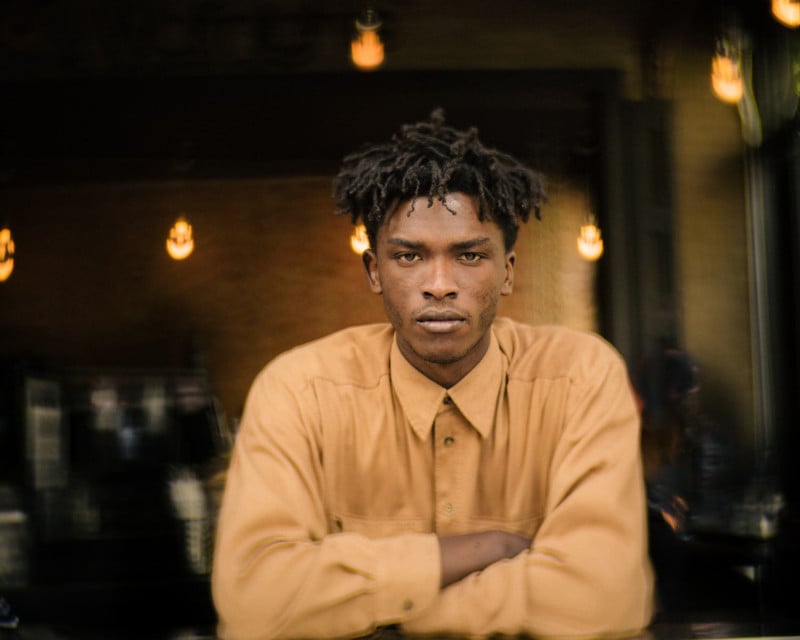 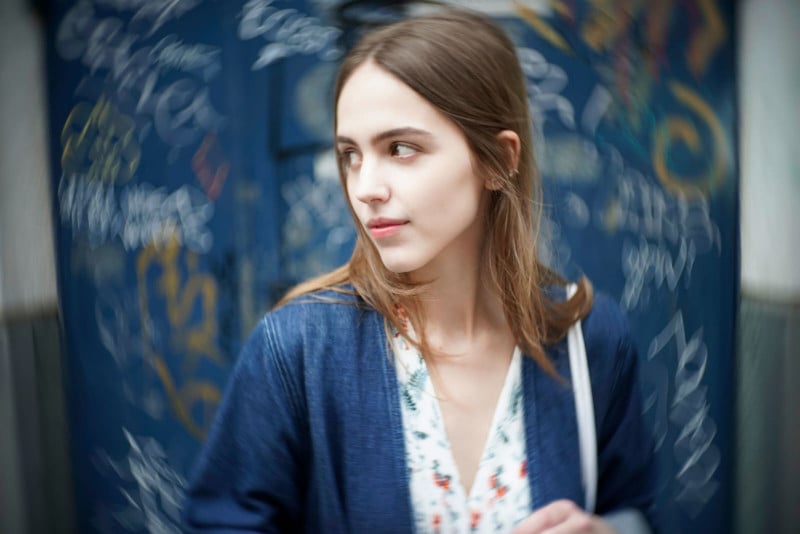 The Lomography Petzval 55mm f/1.7 will come in black anodized aluminum ($399), satin-finished brass ($449), and black-painted brass ($499), and it’ll be available in Sony E, Canon RF and Nikon Z mounts. Pre-orders are open now, and the aluminum lens is scheduled to start shipping in July 2019 while the brass versions are set to ship in August 2019.

An Airplane Flyby of a Crescent Moonrise

We have the tech to make wildfires less severe. Deploying it is the hard part

iPad Pro 12.9 Down To Lowest-Ever Price For Prime Day

The Haunting of Bly Manor review: A gothic horror story with plenty of heart